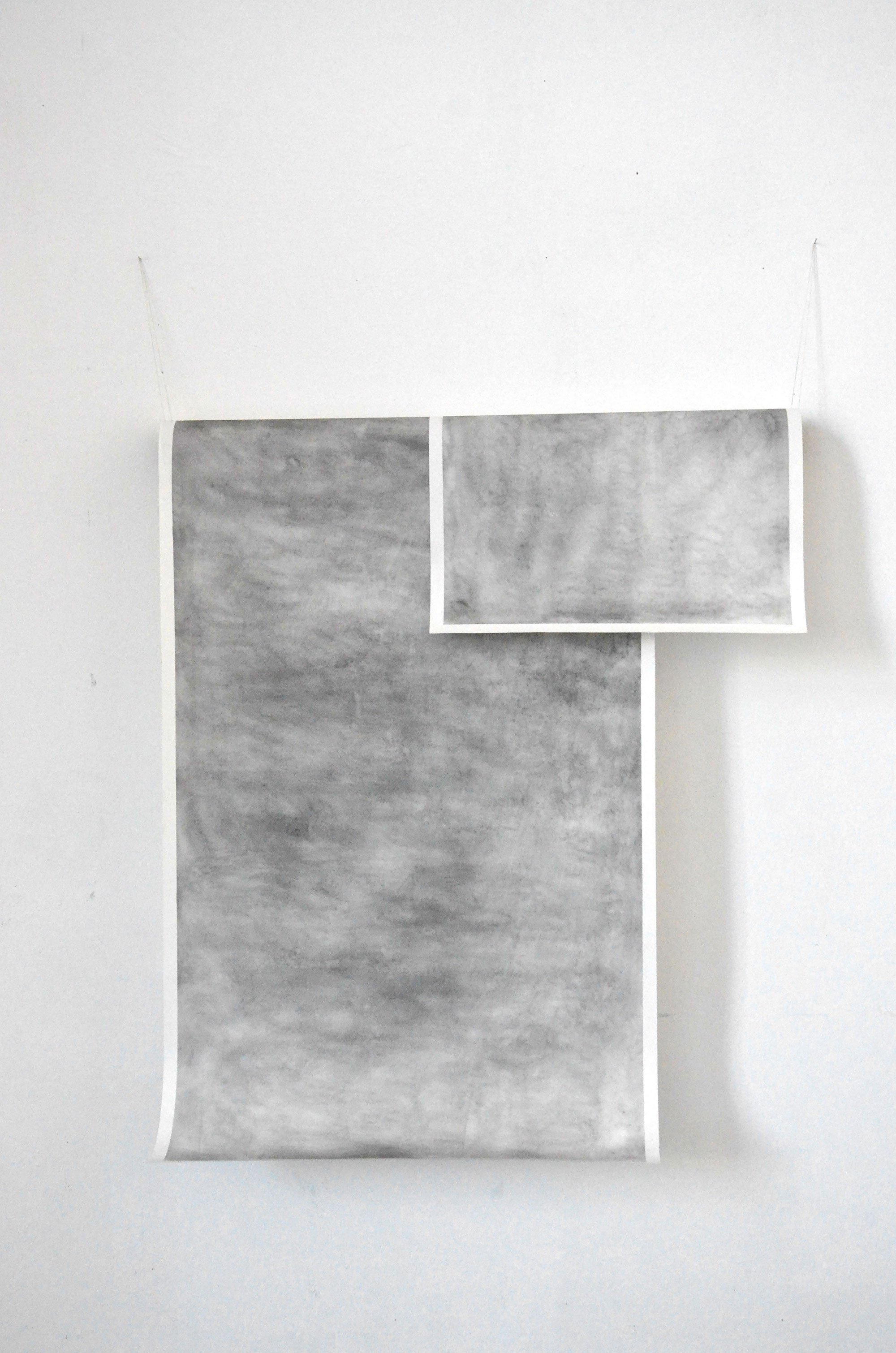 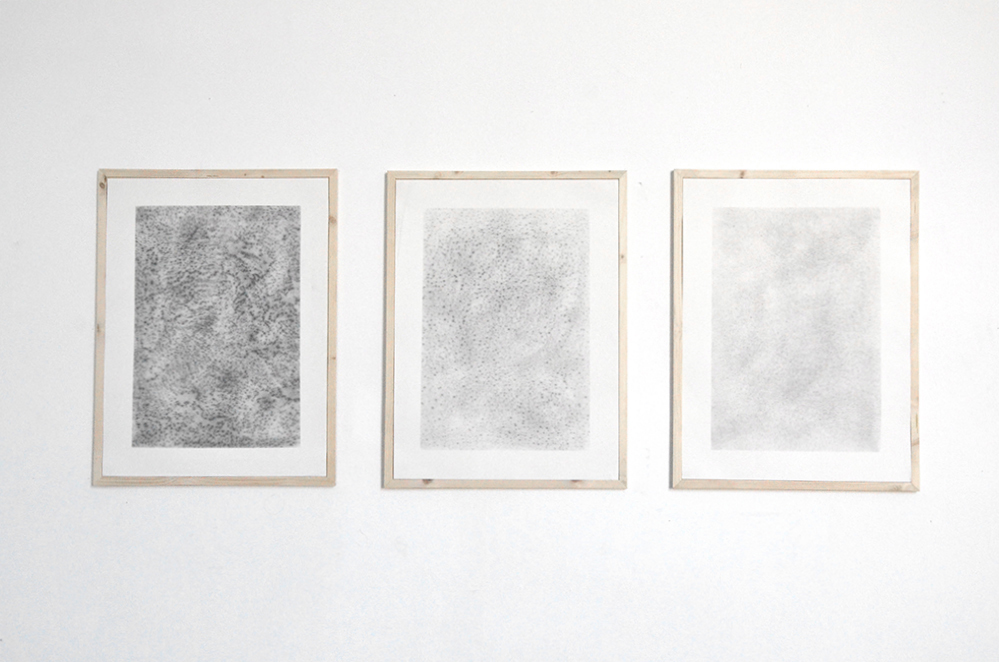 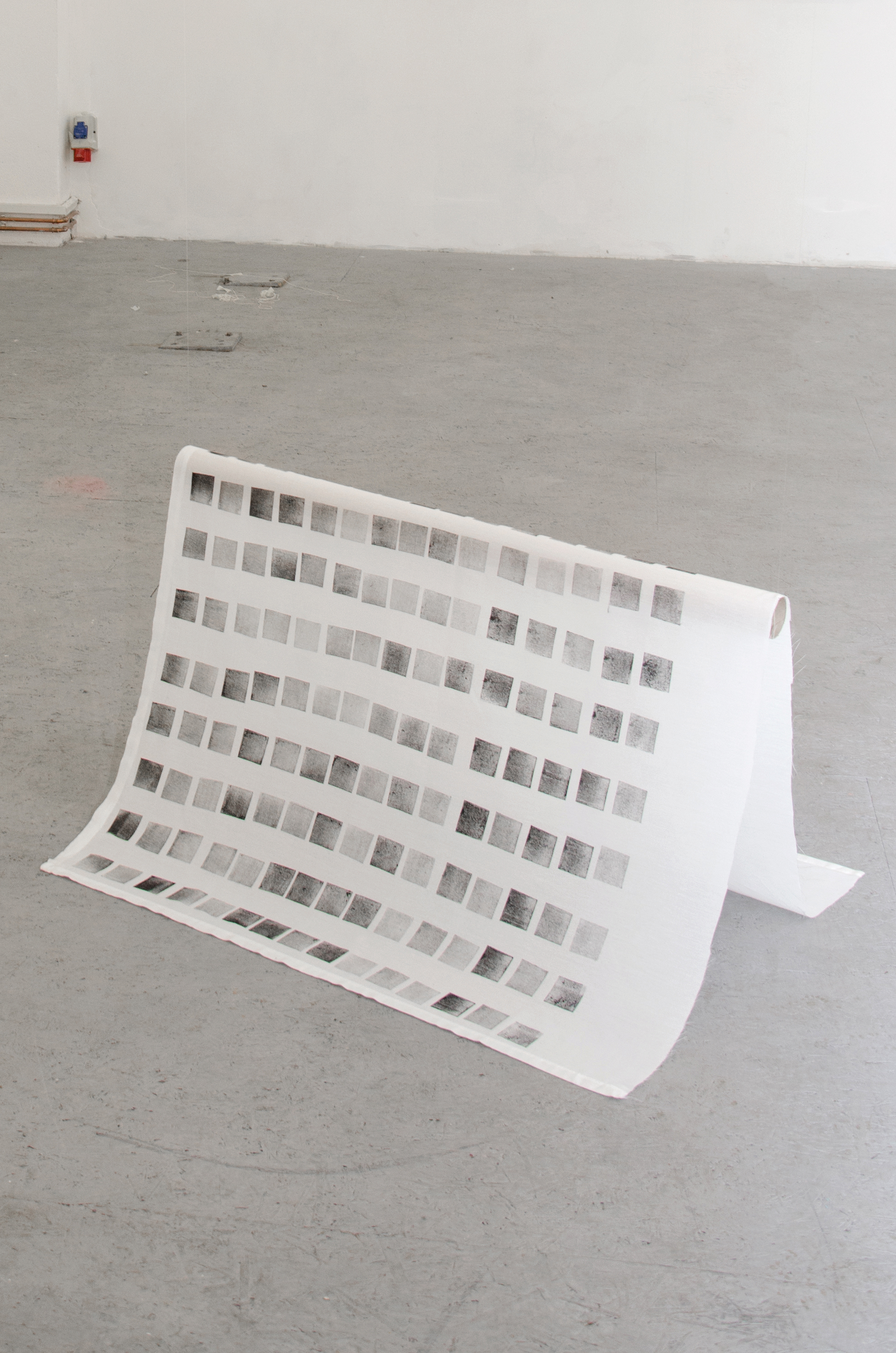 The ongoing series Grey Matter currently consists of the works Grey Matter I-VII, dealing with the drawing as an allegedly monochrome medium in an aesthetic and metaphoric sense. Greyscales in that matter are often defined as the in-between black and white, the borders. In Chroma these borders become fluid, they dissolve in the descriptions of the once declared ‚non-colors‘. Investigated through this series of works is the both haunting and calming idea of grey areas in a sociopolitical system. Half-truth for example is represented in Grey Matter VI and VII, stating  that the different shades of grey can not be normed and for another building a camouflage-like tent in which ‚grey area of secrecy‘² lies. 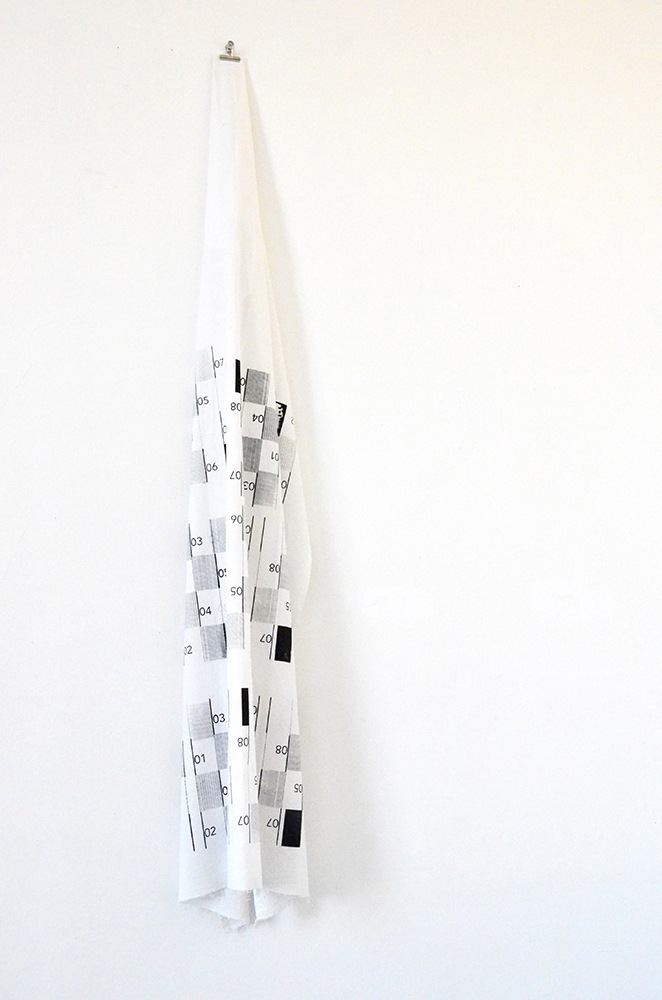 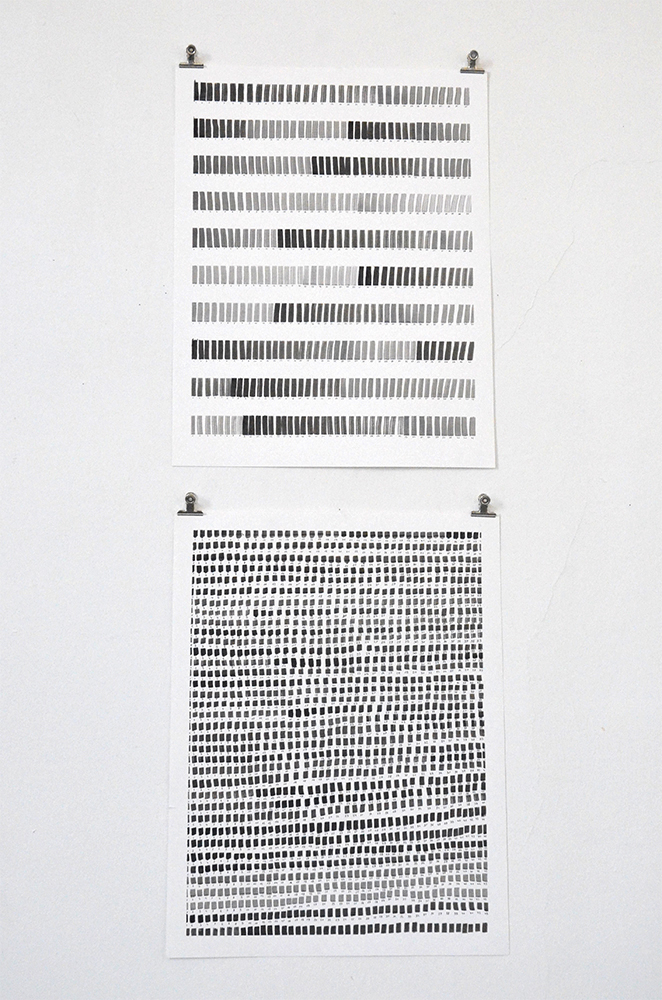